The new Quintana’s cd “I canti dell’altalena” is focused on folk tunes of the Mediterranean area (from Spain to Lebanon) including also Sephardic love songs, Baroque instrumental pieces and some eastern melodies. The choice of the compositions was led by musicological research of both musicians and it is a fruit of their prodigious friendship.

“Born in Prague, Kateřina Ghannudi is a Czech harpist and singer specializing in the music for early harps, including medieval, Renaissance, Baroque but also traditional Bohemian hook harps and celtic harps. She performs regularly as a soloist, as well as a basso-continuo player of early music ensembles such as La Folia Barockorchester & Collegium 1704. In 2010 she founded with Italian lute player Ilaria Fantin a duo “Quintana” and since then, they have performed together at many concert venues in Italy and abroad.” 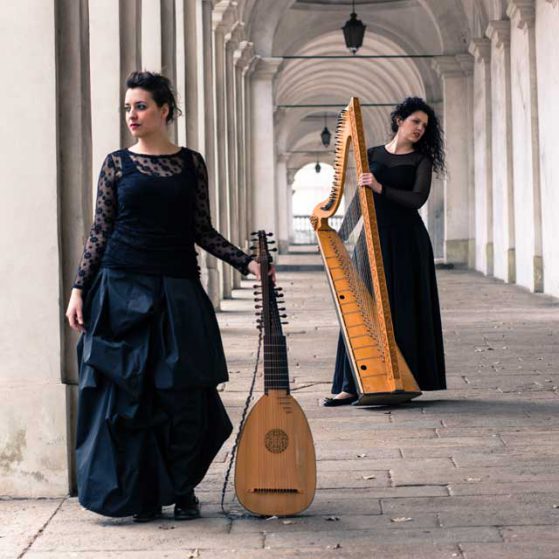 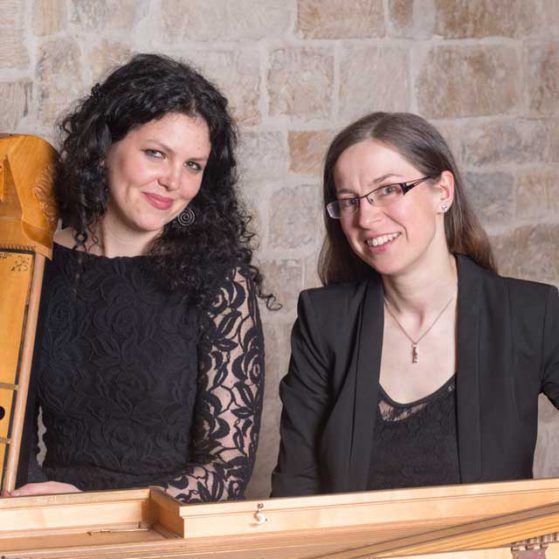 Baroque music from Neaples and Rome 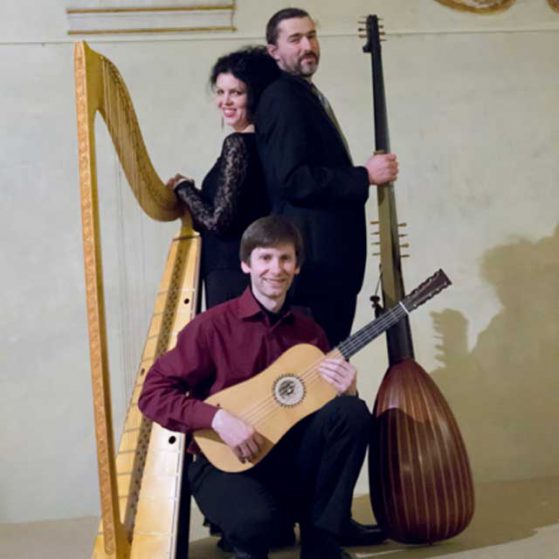 Music from the Renaissance to late Baroque 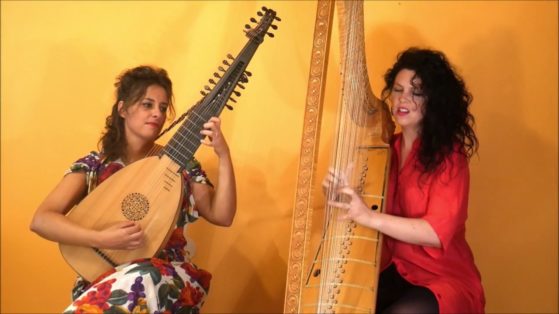 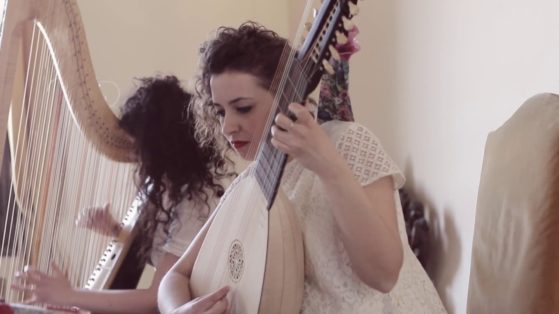